The former bathhouse is part of the beautiful listed area of the former Epileptic Institute Wuhletal, designed and opened in 1893 by the eminent Berlin architect Hermann Blankenstein. The architectural monument stands for a radical renewal in psychiatry at the end of the 19th century, based on a humanistic concept of the important and at that time controversial German psychiatrist Wilhelm Griesinger. 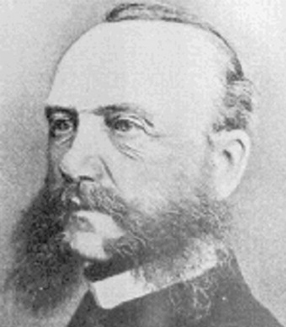 The internist and psychiatrist Wilhelm Griesinger (1817 – 1868) is considered one of the founders of modern (scientific) psychology. In 1845 he published the book “Pathology and Therapy of Mental Illnesses”. The chair of psychiatry and neurology, which Griesinger held as a professor at the Charité in Berlin from 1865, was the first of its kind in Germany. The Wuhletal Epileptic Institute, which was opened in 1893, is based on his radical renewal ideas and his concept for the organization and construction of a modern and humanistic lunatic asylum for the hitherto locked away and coercively maltreated patients of all social classes to live decently in a natural environment. 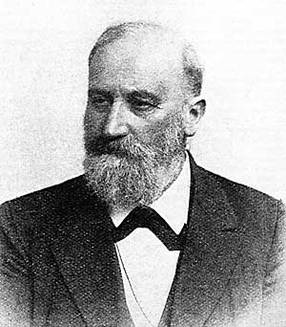 In his 24-year tenure as city councilor of Berlin from 1872 to 1896, Hermann Blankenstein planned and realized the construction of all urban buildings, i.a. 120 school buildings, the famous Berlin market halls, several churches and hospital facilities. 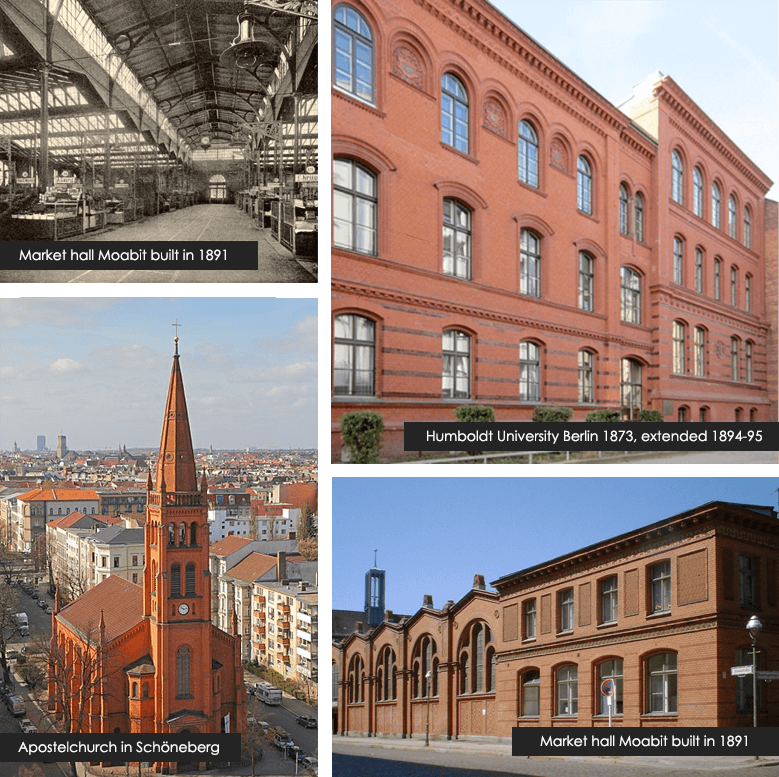 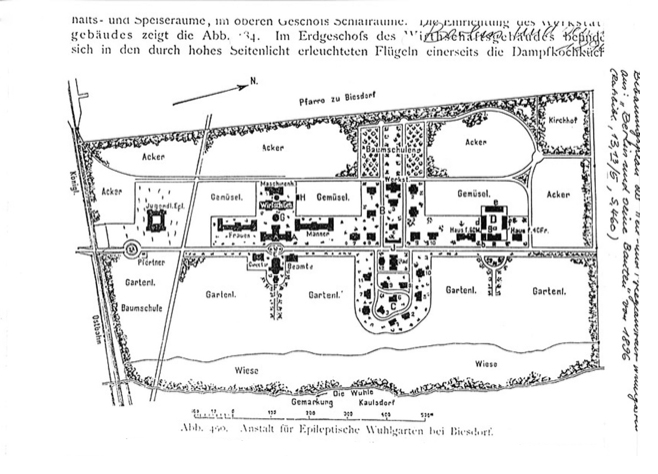 The centerpiece was the so-called Landhausring – a picturesque residential area in which the patients were housed in residential groups with caregivers. The simulated village with mansions of the former women’s and men’s colony and the bathhouse its center has been surrounded by a carefully landscaped park with sufficient usable space to guarantee an autarchy of the asylum. The historical building of the forms the center of .

After the fall of the wall the area was renovated in the mid-nineties, and in 2008 all houses of the former women’s colony in Landhausring was privately sold for residential purposes.