Colour is the beginning of art, but it was not until the 20th century that color detached itself from the object and became an autonomous element in art. With abstraction, color came to the fore and became a concrete object itself of artistic and scientific observation as f.e. in the newly founded Bauhaus in Weimar and Dessau. Since then, color has unfolded its power in a wide variety of artistic forms: in painting, graphic art and light art. 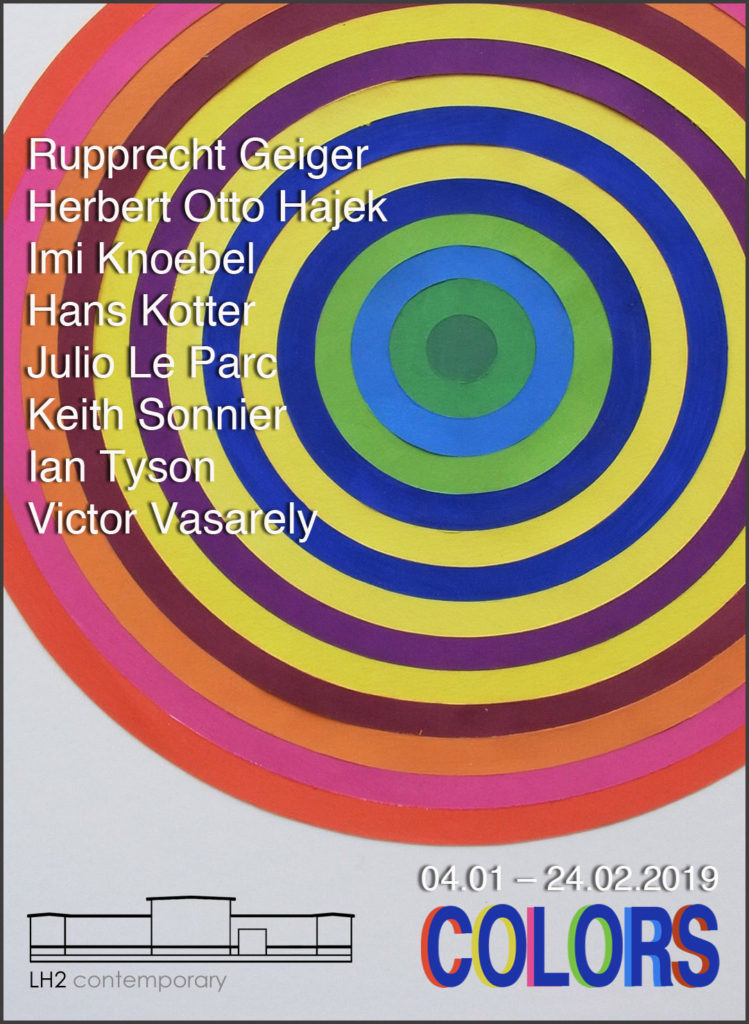